Pros and Cons of the Facebook Boycott for Health Systems 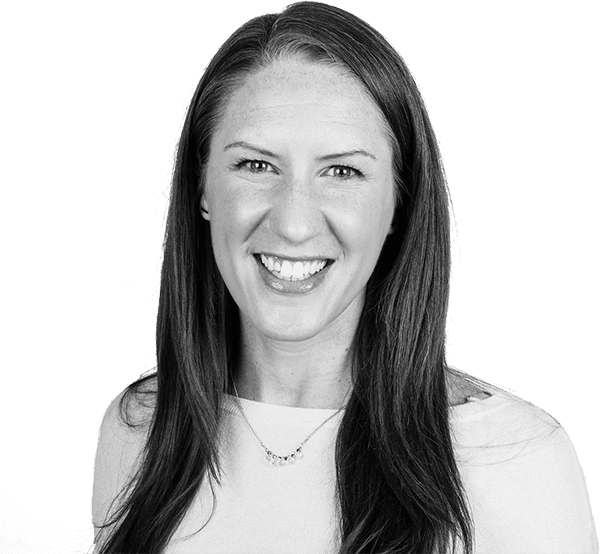 Takeaways Background to the Facebook boycott  Initially, Mark Zuckerberg and Facebook came across as noncommittal. They have since committed to adding more context to problematic political posts, and has broadened its definition of hate speech.  Sheryl Sandberg and Mark Zuckerberg met with the Anti-Defamation League, NAACP, and Color of Change. The groups were disappointed with…

To hoin or not to join

What’s the reach and impact of pausing Facebook in your marketing efforts?

What do you think brands or hospitals and health systems specifically need to consider if they’re going to decide to join this boycott?

What are the risks of joining the boycott? Could hospitals and health systems make a change in the way Facebook operates?

What should we do to avoid being reactive in a situation like this?

What if you have joined or are planning to participate but are still trying to reach people and drive ROI?

Preparing for the roll-out of a vaccine 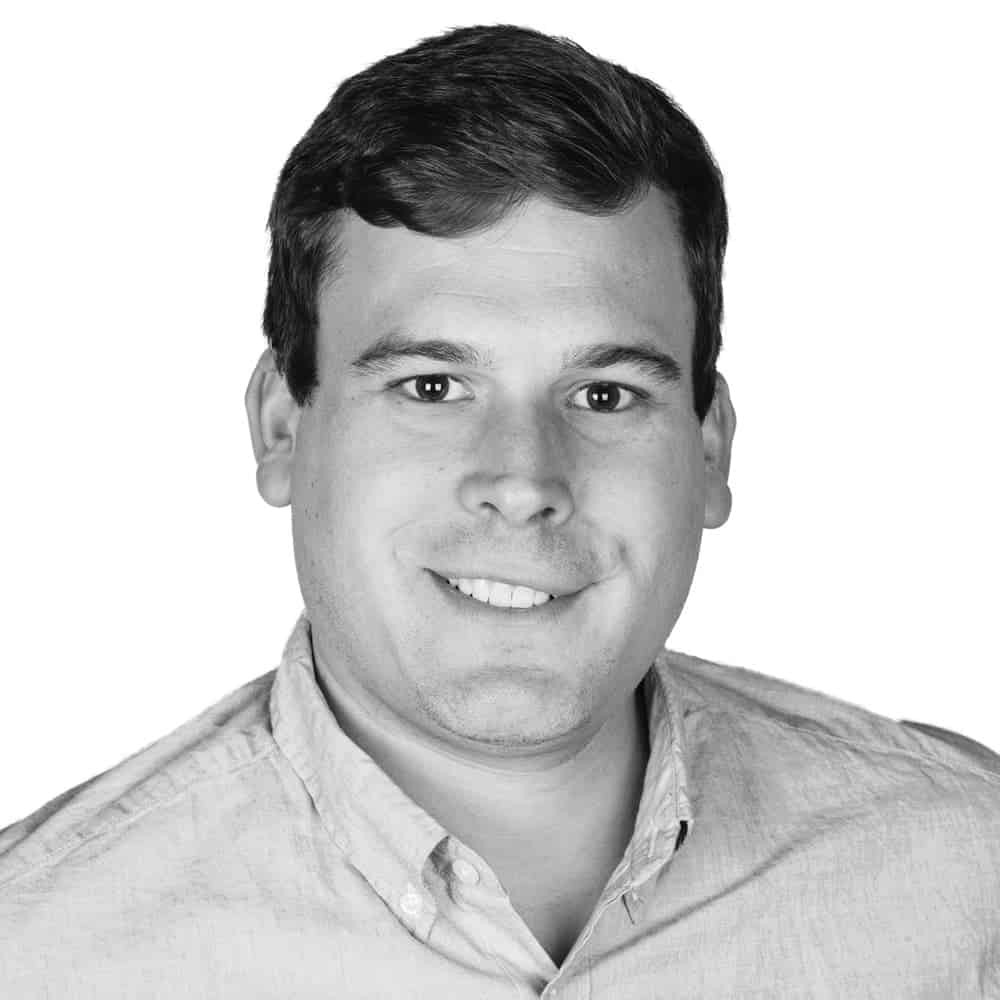 Hospital shutdowns on the horizon for healthcare marketers 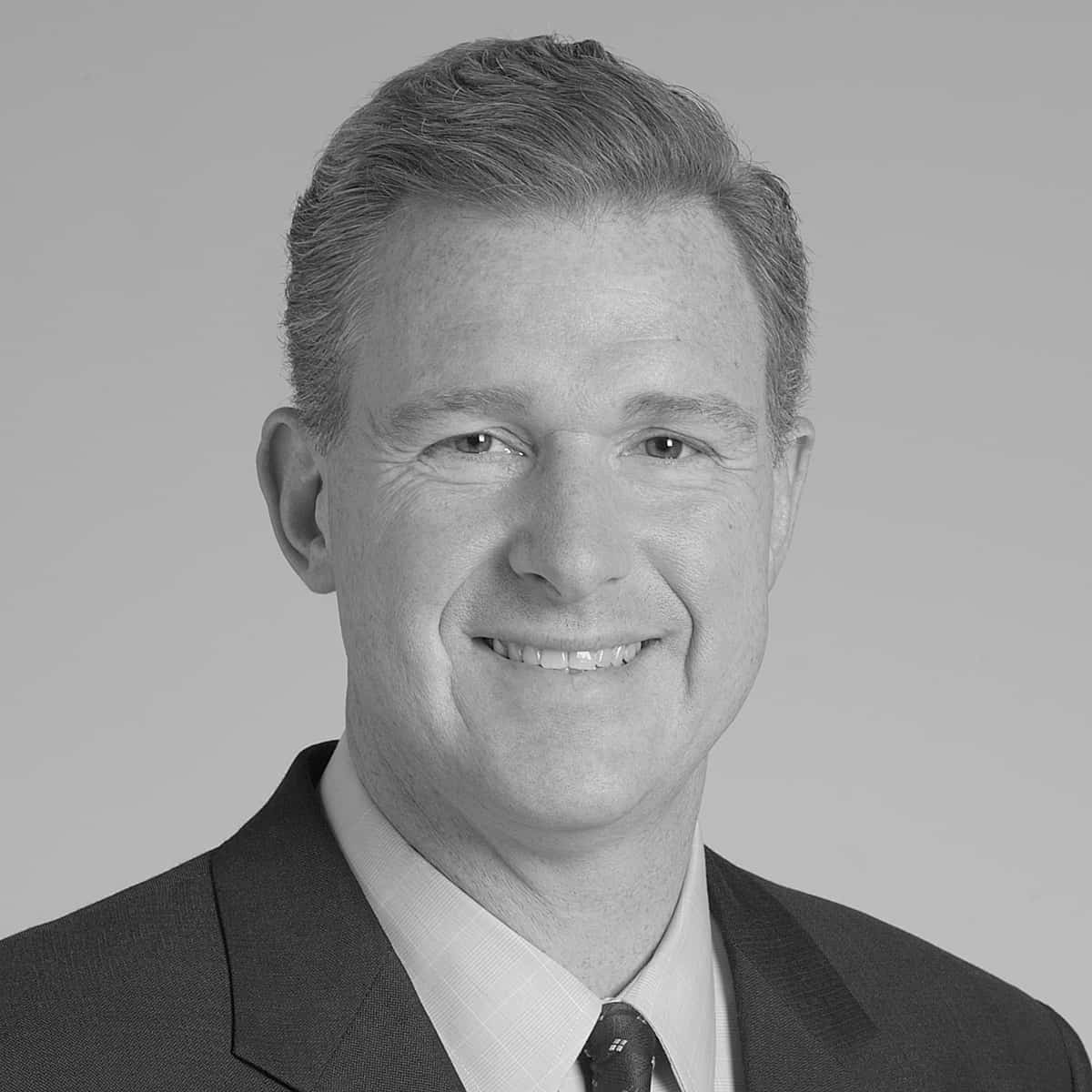 Cleveland Clinic CMO on The No Normal Show